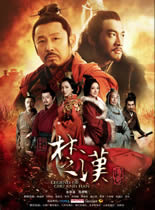 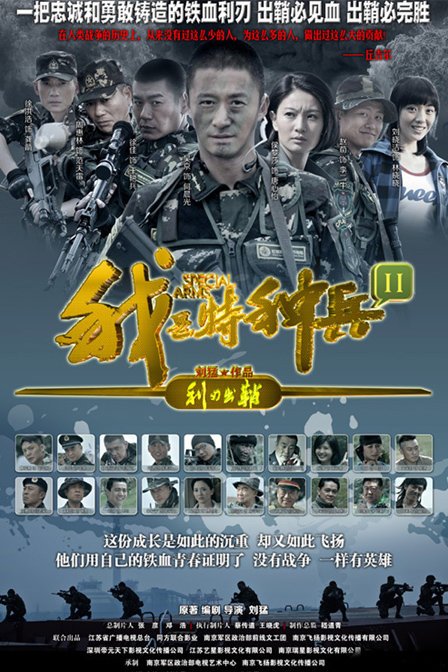 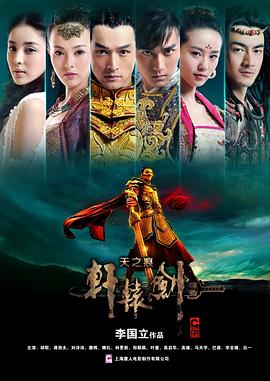 神探默多克 第五季
连载中 | 2012年月
Season five of Murdoch Mysteries opens in unfamiliar territory, as Detective William Murdoch (Yannick Bisson) leaves Toronto to try his luck while the Klondike Gold Rush in the Yukon winds down. Suspended for interfering in an investigation, on the run for surreptitiously freeing a murderer to make amends, and nursing a broken heart after Dr. Ogdens marriage to another man, he tries to escape his past, and his passion for detective work. Back in the city, newly promoted Chief Constable Giles (Nigel Bennett) makes it clear to Inspector Thomas Brackenreid (Thomas Craig), that hell be keeping a very close eye on police matters. Meanwhile, Murdochs beloved former associate, Dr. Julia Ogden (Hélène Joy), is now working alongside Acting Detective George Crabtree (Jonny Harris) and Dr. Emily Grace (Georgina Reilly), a feisty young protégé. In the remote north, Murdoch is pleased to discover that his fledgling prospecting career may garner great success, a small comfort after Julias marriage to another man. But as he tries to rebuild his life, he finds himself drawn into the case of Mrs. Elizabeth Bryant (Jill Halfpenny), an innkeeper charged with murder. The plot thickens when writer Jack London (Aaron Ashmore) lends his insights, and Murdoch soon realizes that while he had hoped to leave his shattered heart and tattered career back in Toronto, his days as a detective are not behind him. 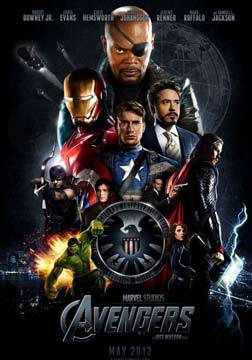